(translated by moon, edited by namio and pnemnn, modified from Zryuu’s original tl and the original Chinese one on jjwxc)

From the end of the horizon, a phoenix led millions of birds in flight. Behind it, a sky filled with billowing clouds that looked like a sea of flames skimmed over Chang’an. A golden-winged roc perched loftily atop the roof of the Xingqing Palace. In its eyes was reflected the splendor of the common people who lived in this Divine Land. In silence, dynasties rose and fell, and the tides ebbed and flowed.

Li Jinglong dragged along his wound-riddled body. From the palm of his hand, a brilliant light shone as he relentlessly drew closer to Hongjun.

“The living… are merely passing travelers…”

His deep voice resounded through the depths of the world, as the black fog that covered the sky and blanketed the earth receded before that light.

“The dead… return to their eternal homes (t/n: the earth, upon burial).”

That light was the blazing sun that illuminated the heavens and the earth. It was the light of the stars that twinkled in the night sky. It was an everlasting Heart Lamp that pierced through the darkness.

“The heavens and the earth are… an inn; for all our grief we inevitably return… to dust.”

Li Jinglong closed his eyes, placing one hand on Hongjun’s forehead. The white light dispersed, illuminating the mountains of corpses and rivers of blood that filled the battlefield. In the shadows cast by the light of that lamp, the memories came: the flamboyant debauchery in Pingkang Li, the parasol tree in the Exorcism Department bathing in the light of the summer sun, the swirling sand and fluttering snow of Saiwai, the clear, spring-like sound of A-Tai’s song, the new green leaves that Mo Rigen and Lu Xu picked, the flying brushstrokes of Qiu Yongsi’s pen, which evolved into immortal verses that graced Li Bai’s cup —

A young nobleman strolled through the Eastern Market of Chang’an,

Enjoying the breeze as he rode his white horse on a silver saddle.

After admiring the falling flowers, where does he like to go?

He smiles as he enters a Hu-run wine shop.

This work is also titled Who Here Isn’t a Prince or Something Like That?

Timeline: This novel starts in the Tianbao era (742 – 756 CE) of the reign of Emperor Xuanzong of Tang (618-907), shortly before the devastating rebellion that led to the eventual decline of the dynasty, although the first half of the dynasty was considered a period of great progress and flourishing of the arts and culture. The Tianbao era is also a mere five decades after the fall of the short-lived Zhou Dynasty (690-705), when Empress Wu Zetian seized power from her nephew.

Characters: Some of the characters who get named are famous poets or painters of the Tang dynasty. Two of the most famous poets are Li Bai (701-762), who wrote many poems (two of which are above) that are still studied in curricula around the world today, and Du Fu (712-770), considered by some as the greatest of the Chinese poets. Other side characters that get name-dropped are painters who created certain artistic styles, or political figures, or architects (but we’ll provide tl notes for them as well).

Connection to Dinghai Fusheng Records: Tianbao is a loose sequel to Dinghai, but both can be read on their own (you won’t be missing much)! In fact, Tianbao was published before Dinghai, so the order really doesn’t matter! 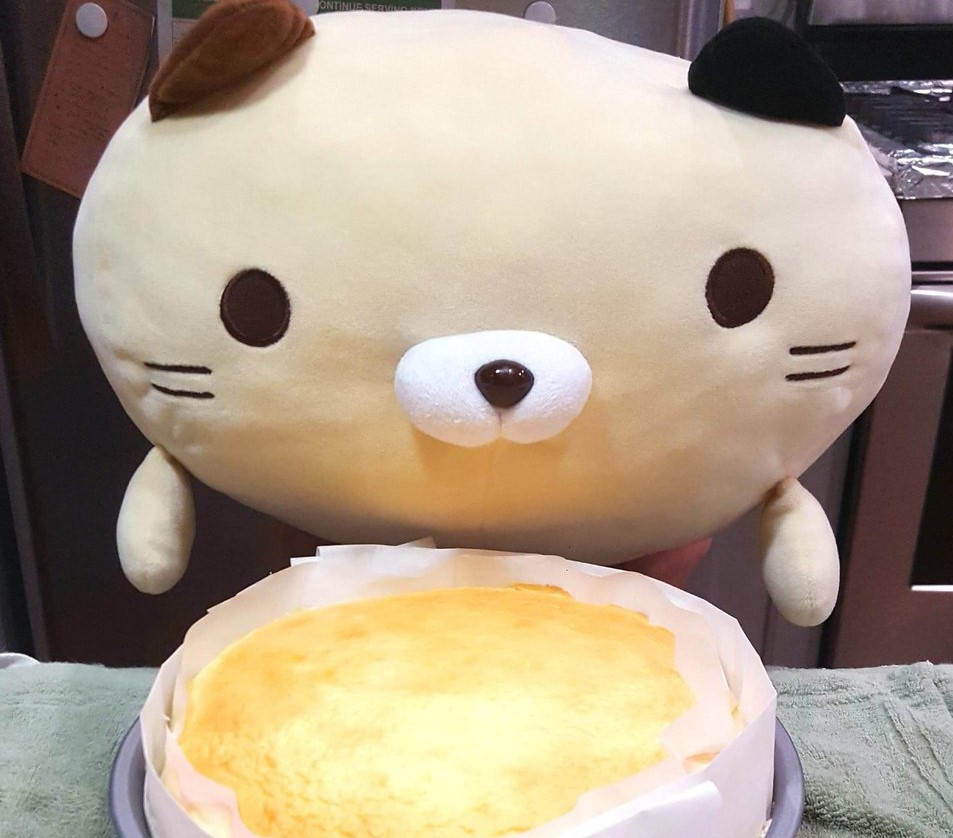 🌺 moon [Translator]
Hi! I read a lot of books, danmei included; you can find me on Twitter (@llwy_jmoon), sometimes I meme

The capital of China in the Tianbao era of the Tang dynasty, which is when this novel is set.

Also called Garuda in Buddhist mythology, a mythical bird that is also sometimes considered the king of all birds.

The southernmost of the three palaces in Chang’an, reserved for political affairs and the private residence of Emperor Xuanzong (the emperor of the Tang dynasty in this era) and his consort Yang-guifei.

A concept familiar to those that have read Dinghai. For those of you who haven’t, the Heart Lamp basically is an artifact that is related to the light hidden within the human heart.

For the living, who are the passing travelers.

These are lines from one of Li Bai’s (famous Tang dynasty poet) poems, focusing on the impermanence of life. Someone did a translation of the poem here: http://www.ourenglish.org/GDS/139HWNKREN-TheLivingMerelyTravelers032819.html

The red-light district of Chang’an.

The area beyond the Great Wall, where many of the nomadic Hu tribes lived.

One of the main cast, the left-most in the novel cover image.

One of the main cast, the second from the right.

Another poem by Li Bai, this one on hedonistic scions who like to lead very extravagant lifestyles.

The proprietor is a Hu person.

In the Tang dynasty, wine shops sold both wine and entertainment in the form of performers.