Song Xiao really couldn’t resist rolling his eyes. A marriage contract of a thousand years ago, how could it possibly have written ‘help the emperor do his homework’, such a stupid clause? But the emperor had this subject do his homework, so he couldn’t not do his homework, glaring at the lazy Yu Tang for a moment, he then took Yu Tang’s workbook and lowered his head to start copying it out.

“The empress assists the emperor in dealing with the politics of the imperial court, in the case of special circumstances, could read and write imperial memorials on the emperor’s behalf.” Yu Tang wrote this sentence on his notebook, then pushed it over for Song Xiao to see. MFmldr

This was really written on the marriage contract. Song Xiao was taken aback. He never thought that after so many years, yut still could remember, but… looking at the ‘Guidance of A Famous Physics Teacher’ in his hand, was this an imperial memorial?

“The imperial memorial is this emperor’s homework.” Yu Tang supported his head with a single hand, idly watching Song Xiao copy the homework. Song Xiao had finally gotten used to using the modern hard-nibbed pen, his writing was extremely fast, and had even attentively changed the style of writing.

“Then what about special circumstances ne?”

“The special circumstances is, it has to be passed in right away.” O5duxg

Because of the post online, Song Xiao became a celebrity of the school campus in an instant. Wherever he went, there was always girls sneakily looking at him, and some fanatical fans had even rushed over to take his signature, but they were all promptly stopped by the secret guard.

Ever since they were subdued by dorm supervisor daye, 4G were now more low-key, at least, they won’t demand for a duel in the middle of the night.

The school expressed that it wasn’t limited to class monitors, but to conserve time, class monitors take priority. If there were other students wishing to participate, they were welcome to do so. After this announcement was made, the number of students applying for president of student union shot up. The students who wished to take part also included the head of 4G, Han Yuntian.

Due to having too many people, the school had numbered everyone, showing their photo and information so that everyone would have a prior impression. The first round was the school’s screening. When Tuesday came, they had the selected students to make a campaign speech. N IkMl

Students encompassed the assembly hall during recess to watch the bustle, looking to see who wanted to be the student union president. However, they were astonished to discover banners around the assembly hall, exhibiting enormous posters and display stands, all of them were Jiang shaoye’s photographs, the long display table was spread with publicity goods.

“Class monitor is so pitiful, obviously he’s much more handsome than Jiang shaoye, but just because his family isn’t as rich as them, I fear that this election is up in the air.” Special Class One’s female students gathered together to discuss in low voices.

Song Xiao worriedly looked at Yu Tang by his side. He had never seen this type of battle before, he had thought that the presidential election would just needed a speech, he never imagined he also needed to promote themselves for votes.

On the contrary, Yu Tang wasn’t the slightest bit worried, grabbing him to go eat at the canteen. XQq8kW

After dinner ended, every class had to sit together at 7 pm punctually to watch the news together.

For high school students who had no form of entertainment, even the news was very interesting, so everyone generally watched it to the end. If they didn’t want to watch they wouldn’t leave the classroom either, at most they would lower their head to do their homework.

Today’s news ended on schedule, after the anchor said ‘Thanks for watching’, the screen suddenly became blue, and there appeared the simple and age-old ‘blue screen of advertisement’. On the screen was large, white words matched with a gentle and low male’s voice, lines of words popping up consecutively.

Welcoming everyone to participate in this Tuesday afternoon’s student union presidential election campaign, all students who come to participate will receive an admission ticket for ‘Dayu Amusement Park’. Sponsor— Yu Tang. JocizK

The video concluded and the screen turned black. The entire school sank into deathly stillness, then abruptly exploded into shouts and cries.

The author has something to say

4G: QAQ Is being rich so amazing ah? 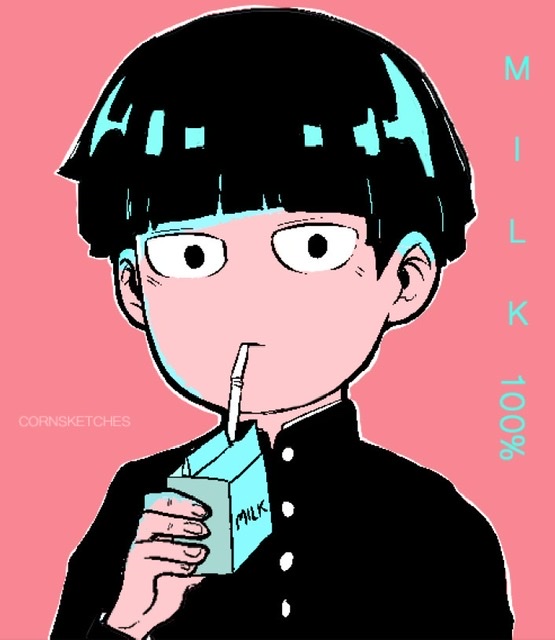 y’all remember the blue screen of death that Window used to do? Yeah, imagine that but with an ad instead of an error message