Mu Ruoyan stood up and said, “This humble one still has some other things to handle, so I will not disturb you any further. We’ll meet again in the 3rd quarter of si hour.” rhz4Ow

Straight towards the next room’s door.

The door slammed open and the drawn-out screams of the young waiter soon filled the room.

This immortal lord’s heart jumped. This is not good! Heng Wen, who was standing next to me, forced a smile. kPiaxU

Several Imperial bodyguards swarmed together and pointed their thick and sharp spears right at the young waiter. All of a sudden, all the bodyguards paused in unison.

There were a fox and a mountain cat in this room, such rare beings. But——

Mu Ruoyan gave Heng Wen and I a look as he raked his eyes over our faces and made his way towards the room next door.

I had placed Master Guang Yun in a place abundant in feng shui last night. If anyone were to glance upwards while standing at the door, they would have been able to see him erected stiffly on the ground.

The little guard said, “Young Master Mu, Captain, does the way this Daoist monk is lying look strange to both of you?”

Mu Ruoyan and a burly man, who looked like the leader of the Imperial bodyguard, were greatly intrigued with Master Guang Yun and were about to walk over to take a look. VsmAE5

I promptly stepped forward and rushed to the door to answer with a grin, “It’s because this Daoist Master Guang Yun’s cultivation is profound and is also an expert. As an expert, his actions are beyond the comprehension of us regular folks. Perhaps he is currently cultivating a profound secret method of a certain sect. So when he sleeps, he needs to lie on the ground to absorb qi.”

The head of the Imperial bodyguard rubbed his chin in bewilderment while Mu Ruoyan knitted his eyebrows slightly. “This is the second floor. How would Daoist Priest Guang Yun be able to absorb qi?”

Heng Wen looked at me helplessly out the corner of his eyes and I pressed my clenched fist to my mouth and coughed, “This humble one is only speculating. This is just my guess. Daoist Guang Yun …… He is an expert. When an expert does something, the way they handle it is always different from common people, haha~~”

Mu Ruoyan continued to draw his eyebrows together as I said, “Daoist Priest is currently cultivating and he probably doesn’t wish to be disturbed. Young Master Mu also mentioned earlier that he still has other important matters. Don’t tarry any longer because of these trivial matters, it’s better to just go ahead first.” 4iEUTw

The head of the Imperial bodyguards approached Mu Ruoyan and whispered, “Young Master Mu, this humble one noticed this person’s words were evasive and constrained. It seems somewhat suspicious.”

Is there any problem? This immortal lord had spent thousands of years to cultivate this elegant demeanor, is it still insufficient to subdue the common folk?

When the head of the Imperial bodyguards realized that this immortal lord was looking at him coldly, he lowered his voice further, “Moreover, this person’s origin is unknown and has unkempt hair, disheveled clothes and is smooth-tongued. According to my humble self, this is a big problem!”

Heng Wen glanced at me helplessly again and this immortal lord was slightly angry. To think that the time before I ascended to the Heavenly Court I was considered as an outstanding young noble in the capital. To carefully count every fellow young master in the capital, a ranking list had been made occasionally, and even I had once been the first. This old face of this immortal lord has gone through thousands of years of hardship and transformations of the world, it does not seem like before, but it should not be as bad as this! qITfh4

My expression turned cold as I straightened my back, adjusted my lapel, and stood with my hands at my sides.

Both the fox and the mountain cat were lying on the bed. They had probably moved there in the morning after this immortal lord and Bihua Lingjun left. The mountain cat hid itself in the corner of the bed, behind the pillow, as it stared with his round green eyes while the fox still had an expression of indifference as he sat on the bed cross-legged.

The head of the Imperial bodyguards gave the other bodyguards, who had their heads down while looking at Master Guang Yun, a look. The bodyguards understood and immediately squatted down. The fox on the bed opened his eyelids.

Mu Ruoyan stepped into the room. One of the Imperial bodyguards extended his finger to place it under Master Guang Yun’s nose for a moment. He then pressed against his chest and felt his pulse before pressing on the side of his neck and lifting his eyelids. He turned his head and got up. ETXnLc

“Captain, this Daoist is dead.”

“Oh, could it be that Daoist Priest Guang Yun has become an immortal?” Heng Wen said astoundedly and profoundly.

I slapped my face, “Don’t tell me that the Daoist Priest is trying to imitate Iron-Crutch Li, and is currently in the midst of astral projection?”

Mu Ruoyan stood next to Master Guang Yun and looked down expressionlessly before sighing, “It seems like I will need to trouble the two of you to make a trip down to Yamen.” BCSebf

Islanor: oh boy… Song Yao sure is getting into a bigger mess for just forgetting to get into Guang Yun’s body *facepalm* 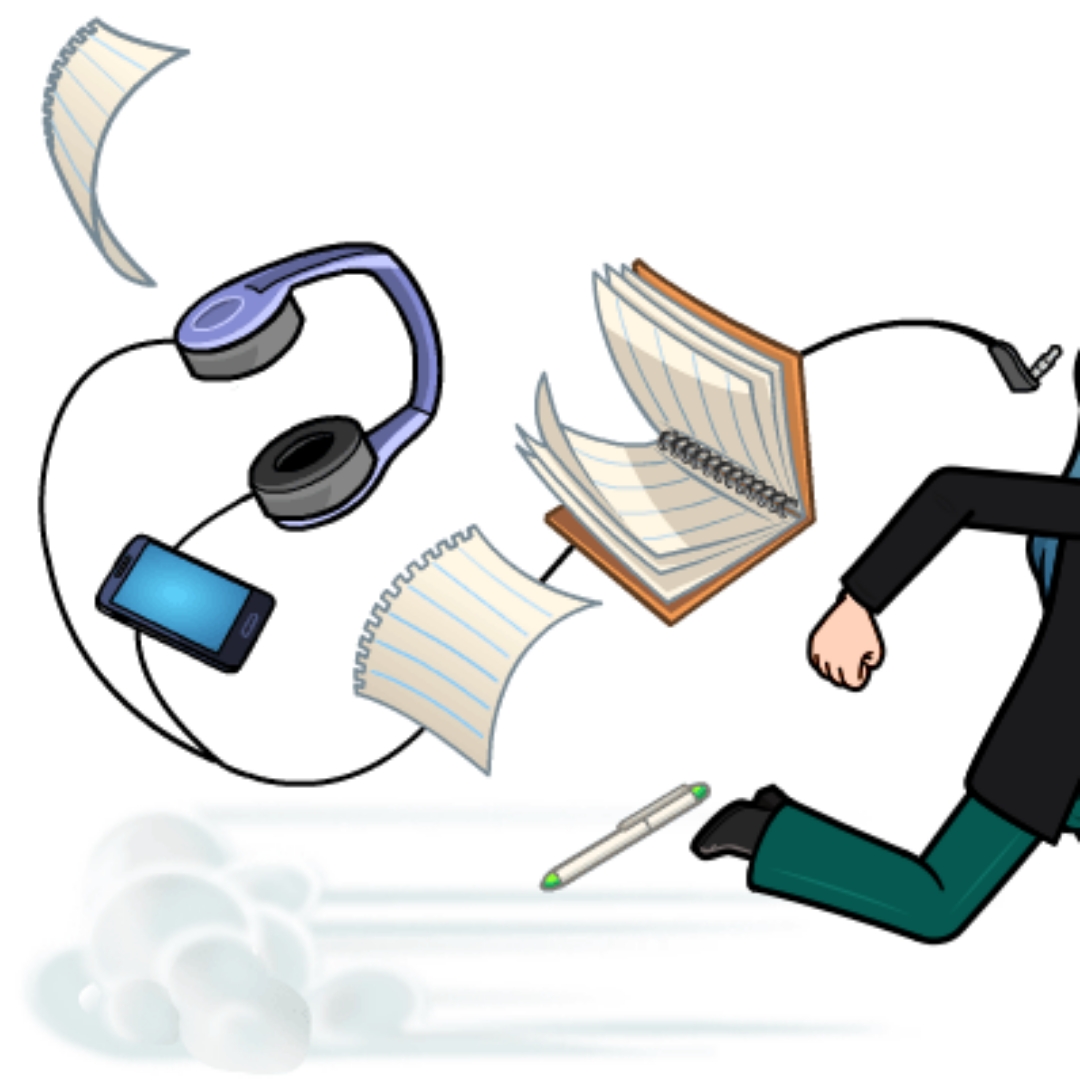 🌺 NZRose [Translator]
Hello! Thank you for reading. Please feel free to point out any mistakes. If you don't mind, buy me a ko-fi or be my Patreon. <3 Don't forget to support the author!~

fig. meaning of the idiom, 沧海桑田 which lit. means, the blue sea turned into the mulberry fields.

铁拐李 (Tiě ɡuǎi Lǐ) also known as Li Tieguai (李铁拐). One of the Eight Immortals of Daoism. Commonly depicted as a lame beggar using a crutch and carrying a gourd of medicine. His Gourd (葫芦) can cure the sick and ward off evil.