”Feng” Yang, whose spiritual roots were cut off by his biological father, plunged into the human world, where he opened the first ‘psychological clinic’ on a street every weekend, in the hopes of gathering merits by rescuing humankind and regaining the chance of ascension.

Feng Yang: How can I help you?

Ban Yu: I can sense my dragon Qi coming from your body! At a single glance, I know that you’re my fiancée!

Ban Yu, the Crown Prince of the Shenlong Imperial Family, had taken a blow from the heavenly tribulation for his father, which had wounded his brain and caused his soul to pass through to this world. He wasn’t only regarded as mentally ill, he also believed that he was married to a crown princess in this world… and threatened the other party to have nine sons for themselves!

The Crown Prince after waking up: …I need to calm down.

Feng Yang: My family has no money, we only have dragons.

In regard of re-translation of whichever of my project is, I would say no from this point onward. If you really want to take the project, please translate it from the original work as to support the author. Thank you.

*the above link of translation is not included 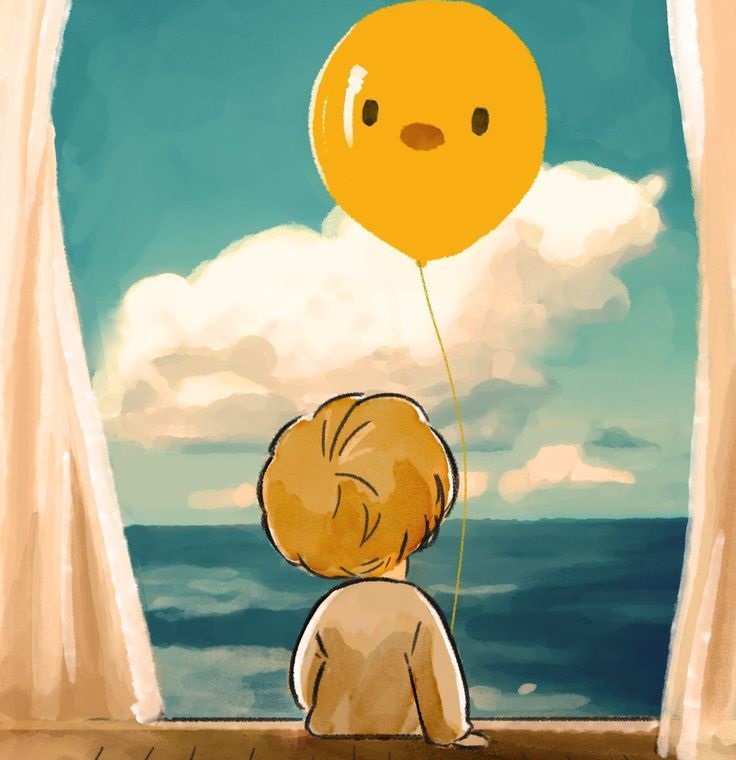 🌺 Frozenmirage [Translator]
Please comment if you find any mistake or you can tell me on discord. If you like our works (me and my editors) and consider to support us, you can buy us a coffee here (っ´▽｀)っ

气: spiritual energy, qi, the vital energy which exists in all things

Celestial Dragon, one of the most powerful divine beasts in the Immortal Realm/Heaven