Xiao Tangqiu was so frightened that he fell back down to the floor. “FUCK!”

Blood was seeping in from under the door!

Xiao Tangqiu noticed the strange development as well; both men watched helplessly as a pool of dark blood slowly seeped into the room along the crack of the door and spread throughout the wooden floorboards, heading towards their feet.

They repeatedly retreated in fear but the pool of dark blood – or perhaps it was some other unknown fluid – was stubbornly fixed in their direction, just like it had its own consciousness. They shifted backwards and climbed up the bed but the strange, sticky liquid started to climb up the foot of the bed! YQAOep

They trembled with fear, not sure of what to do. If it were some humanoid monster or ghost, they knew how to deal with it. After all, its eyes would still look like eyes and its nose was still a nose. They could beat them up like they would a human being although it wasn’t necessarily useful. But in the face of such a strange, otherworldly phenomenon, they really didn’t know what to do!

The worst thing was that they couldn’t go out the door. The rule was that they weren’t allowed out of the room after midnight. Going out was clearly a death wish!

Tang Mianmian shivered and cried out, “Why don’t we hide in the bathroom?”

“It’s no use! Besides, once we enter the bathroom, we have no way out!” Xiao Tangqiu gritted his teeth and hesitated whether to use his special skill or not. Although the skill was rather useless and also had a limit on the number of times it could be used in one mission, it was still a bit of a comfort to have something in his hand rather than to be completely unarmed.

Xiao Tangqiu shouted in a fluster, “Wait a minute! We can’t go out after midnight!” SbmFpu

“Look at our situation now! Who cares if we can leave after 12 o’clock or not! Saving ourselves is more important!” Tang Mianmian leaped across the pool of unknown liquid, wrenched open the door and stormed out. Xiao Tangqiu thought about what he said and agreed – this really wasn’t the time to care about the damn rules! He quickly followed Tang Mianmian, running out of the room together.

However, as soon as he stepped onto the corridor, Xiao Tangqiu instantly felt an abnormal presence. They had just walked along the same corridor a few minutes ago, but after midnight, the corridor was very different from how it was during the day. The chill he felt was more than just the drop in temperature present in the lonely night, but also brought by the eerie silence which made him feel as if he was stuck in some sort of unearthly, sinister dimension.

He regretted his decision at once and wanted to retreat back into their room. However, the door behind him suddenly slammed shut!

The moment the door was closed, a ghostly atmosphere spread as a whoosh of cold air brushed past them and filled up the long corridor. Xiao Tangqiu felt a chill climb up his spine.

Although Xiao Tangqiu was almost too afraid to function, he still tried to remain calm and alert to his surroundings. Compared with the unknown liquid just now, something else puzzled him more – where did the puppet go? Why did the puppet disappear ever since the unidentified liquid seeped into their room?

At the thought of the missing puppet, he was racked with anxiety. He couldn’t shake off the feeling that he had neglected or left out something important.

In the dark corridor, with only a few candles flickering, the cold wind swept past, instantly whisking away what little warmth that radiated from their bodies, making them shiver uncontrollably. cs2uGL

But compared with the coldness, what made Xiao Tangqiu feel more uncomfortable was the fact that he felt as if someone was staring at him. He could sense sinister eyes gazing at him, making him break out in a cold sweat. Worst of all, it seemed to come from all directions, from every shadowy corner of the corridor.

He immediately pulled out his nuclear powered flashlight, trying to dispel not only the darkness with its glare but also the uneasiness in his heart. As soon as he turned on the flashlight, he felt slightly relieved.

Yet, when Xiao Tangqiu searched the dark corridor, inch by inch, with his flashlight, he felt something was wrong the more he looked.

Aside from the burst of cold air, the darkness and those looming candles, there seemed to be nothing wrong with the corridor. No ghost, no puppet, no unknown liquid – there was none of these things. It was just like any other corridor… That was the strangest thing about this whole situation. How could there be nothing? 8txZbz

He felt uneasy again. At this moment, he suddenly realized something. Since there was nothing throughout the corridor, then there was only one place left…

Xiao Tangqiu took a deep breath and mustered up the courage to shine his flashlight above his head.

On the ceiling above him lay the puppet, its hollow eyes staring impassively at him.

Its posture looked terrifying, very much like a giant spider, with its long hair hanging down from the ceiling, just a few centimeters away from his head! hJPEM2

After discovering Xiao Tangqiu’s line of sight, its eyeballs turned towards him as it spat out a creepy  “hehe” laughter as if to say….

Tang Mianmian looked up, frightened to the point he wet his pants. He turned and ran, but when he fled, he didn’t forget to pull Xiao Tangqiu who hadn’t yet responded to the crisis. VbxUTt

Xiao Tangqiu had also wet his pants from fear and almost dropped the flashlight from his hand. Fortunately, he had grasped it tightly as he ran with Tang Mianmian.

His feet moved swiftly while his head was still turned back, and he saw the puppet lying motionless on the ceiling, as if it had no intention of chasing them. Just as he was trying to figure out what it was planning to do, he found that the puppet’s eyes turned slowly in their direction.

In an instant, it crawled along the ceiling!

He could see it move with both hands and feet, just like a giant spider creeping up behind them! GMW7O9

However, at this very moment, something else made them swear even harder.

Seeing that they were about to run out of the corridor, the puppet suddenly gave a strange laugh, and in the next second, its hair shot towards the both of them at the same time, just like spider silk . vl ckK

They jumped out of the way; one person ducked left, the other ducked right. But the hair formed a web at the end of the corridor, blocked their exit like an inescapable net .

The exit was blocked! They couldn’t escape!

They both cried out at the same time, “FUCK!!!”

This puppet girl could crawl on the ceiling like a spider and even spin silk and make a web! It must be a spider spirit! ocwFYN

At this critical juncture, Xiao Tangqiu suddenly remembered that the first room at the end of the corridor was Shen Yuan’s! ogVN87

Although he had seen Shen Yuan’s couldn’t-care-less attitude towards rookies like them, he still held out the last glimmer of hope, desperately knocking on the door. He had no other choice. If he didn’t turn to Shen Yuan for help, he and Tang Mianmian could only wait for death!

And in this place, only Shen Yuan could save them.

Xiao Tangqiu knew very well that he couldn’t rely on others in this God forsaken world, but at this moment, he couldn’t help but place all his hope on this one move, on Shen Yuan, who was behind this very door.

He knocked on the door several times, but there was still no movement from inside, and his heart gradually turned cold. cUDszp

He slowly suppressed his fluctuating emotions. He and Tang Mianmian had made such a ruckus in the corridor, so Shen Yuan must have already realized that something had happened outside, but there was no response…It didn’t look like he was going to save them.

Xiao Tangqiu turned to look at Tang Mianmian, who was standing beside him. He was somehow entangled in the long hair and was wrapped up like a big rice dumpling that dangled in mid-air. The puppet continuously shortened the distance between Tang Mianmian and itself. Obviously, its prey would be captured very soon.

Tang Mianmian struggled desperately but the puppet’s hair was tightly wound around him. He had used so much strength that even his face had turned red, but it was still useless. BjQWym

Xiao Tangqiu gritted his teeth and rushed towards Tang Mianmian, tearing at the puppet’s hair desperately but the monster’s hair seemed to be made of something that was incredibly resilient and couldn’t be pulled apart.

P.S. Due to working overtime, I’ll put up new chapters around midnight instead of the usual time ❤

I keep imagining this: 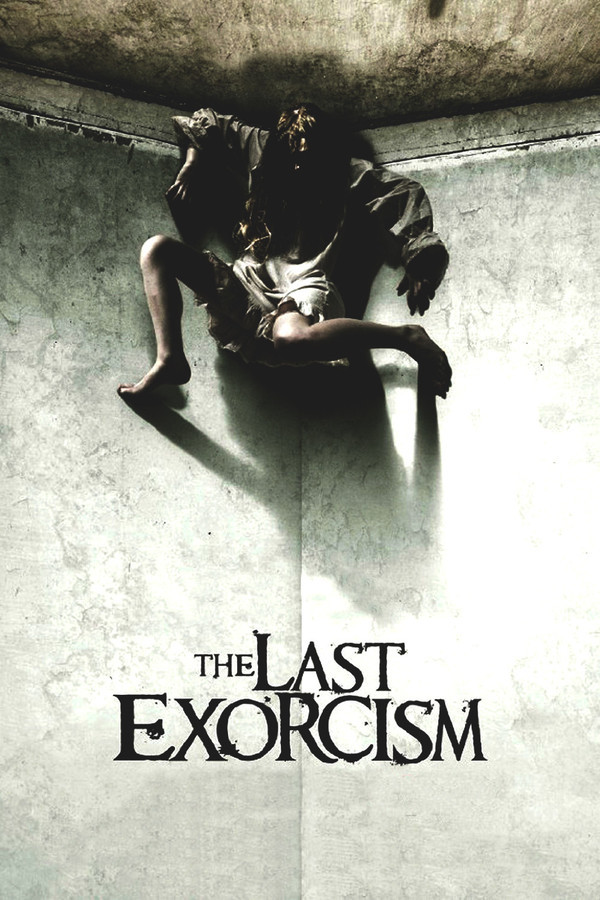 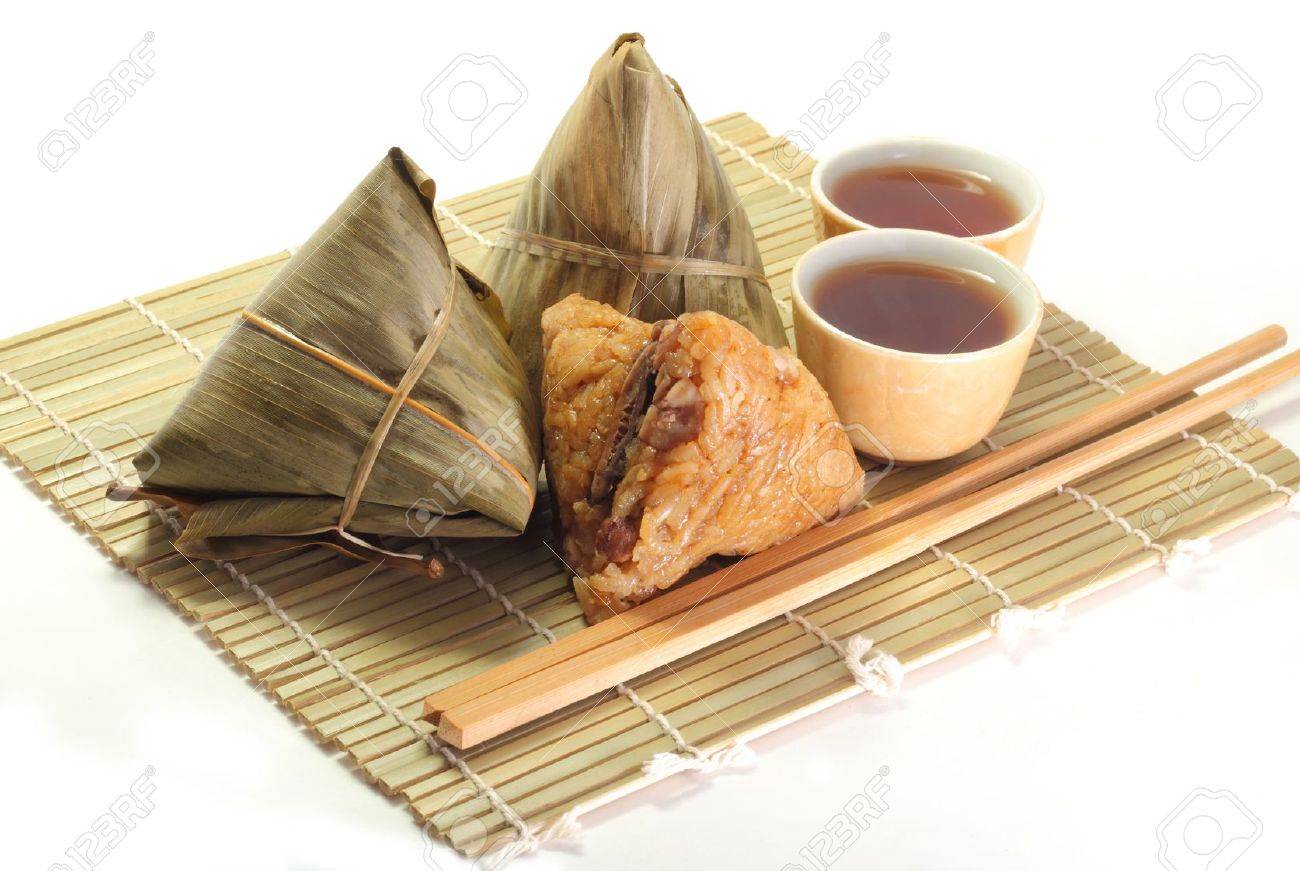