After same-sex marriage is legalized, Tong Qiu didn’t expect to be part of the first batch of people shoved onto the marriage market. A relative set him up on a blind date with a man who had a handsome face and a great body, a police officer who used to work for the criminal investigation unit but became a uniformed officer after suffering an injury. Tong Qiu had a bit of a uniform fetish and the two of them got along well enough and so, under their families’ urging, they decided to tie the knot.

Before their wedding, they agreed that if they were incompatible after a year of marriage, they would get divorced and part on good terms.

Huo Zhixing’s friend asked him, “He said he wanted a divorce and you just agreed?”

Huo Zhixing: “Of course I agreed. We have to respect other people’s decisions. If he wants a divorce, then he can have a divorce. All I have to do is win him back.”

This is a cute romance between a teacher and police officer with plenty of fluff and humour! There’s also an equally adorable audio drama based on the novel and I’ll be subbing some cuts from the audio drama here as a bonus! 😀 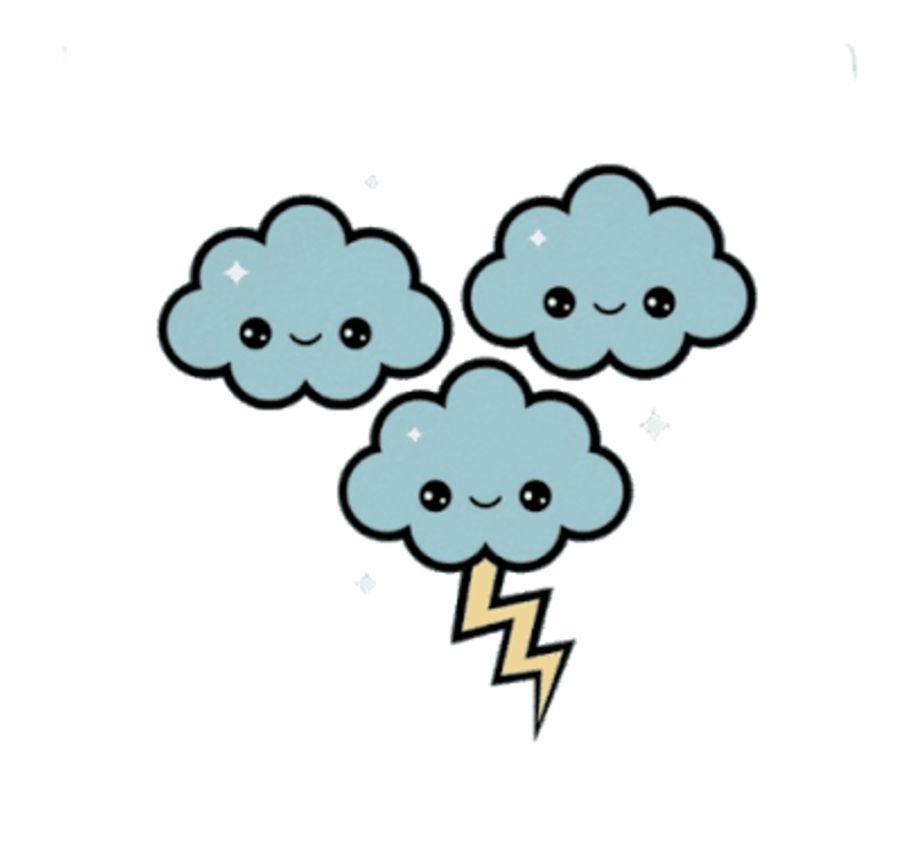 🌺 maunnieh [Translator]
Hi, I'm Mel! Thanks so much for reading and I really appreciate the feedback and the support! <3