After boarding the spacecraft, the marshal sent his old friend a message. “Your son’s quite remarkable. He will become an excellent soldier.”

“My two sons really are remarkable. They’ve become pillars of the empire!” tYpNIz

“I’m talking about your youngest son. The beta.”

“Hm?! What do you mean?! Didn’t we agree to just let him play around there? You better return him to me in one piece, got it?!”

“He’s excellent. If this is his dream, then don’t bury his talents.”

“Have you forgotten who else is a beta?”

The marshal sighed and rubbed his eyebrows.

As the empire’s youngest marshal, only 29 years old, he shouldered a burden far heavier than a person his age should bear.

He was the fourth child in the family, born when his father was already of old age. He also had three older alpha brothers, so he should’ve lived a “beta” life, not going to dangerous places, not thinking too much, and content with his own peaceful life.

His mother had been ecstatic that there was finally someone in the family who didn’t have to go to the battlefield.

His father had said that everyone had power over their own lives, then asked the marshal how he wanted to live his life.

Strong, powerful, and probably the dream of all men.

The old marshal patted the marshal’s head. “Child, your gender may be set in stone, but it is up to you to strive for the life that you want in spite of fate and preconceived notions.”

During the marshal’s promotion ceremony, the old marshal sighed as he gazed at his young, outstanding son. “Child, betas can also be outstanding, but the status of betas is currently too low in the military. Do as you wish, and cultivate a beta army. They will be no less outstanding!”

No one knew that the marshal was a beta. But all the people that did know grew to revere him even more. uPM9wA

The strong would never simply follow their supposed fates.

As the spacecraft traveled to the frontlines at the speed of light, the marshal sent another message to the silent person on the other side of the line. “If your son still hasn’t married, don’t find a partner for him for the time being.”

“I’m afraid he will very busy in the future. He probably wouldn’t have time for such matters.” NCjK9c

The beta was indeed very busy. After the marshal had left, his life basically revolved around endless training.

The beta’s physique couldn’t keep up with that of alphas. To overcome this gap, he could only double his efforts, using time and sweat in exchange.

The beta was the only one who would return to the training room after class for self-training.

The first time he secretly increased the gravity in the room tenfold, his body had been pressed flat against the floor of the training room, unable to get up. He had stayed that way up until the instructor had found him the next morning. j1qwgk

The first time they ran laps, he had been the last one to finish. While everyone had finished and gone to eat, he was left to silently finish his laps on his own.

By the time he finished, the cafeteria was already closed. And so the beta didn’t eat dinner and returned to the dormitory hungry, only to find packaged food that was still warm in the living room.

The beta was very touched and wanted to thank his two dormmates.

The tall guy was a top student in their class. He excelled in all subjects. Meanwhile, the shorty excelled in some subjects but was very bad in others. He failed all the physically intensive subjects but got full marks in all the mentally intensive subjects. However, he had submitted a medical certificate, so he didn’t need to participate in physical training, only needing to learn tactical command. YAbZ7h

The beta approached the shorty’s room first. Then as he was right in front of the door, he heard the voice of the tall guy inside. “It’s been a few days. I can’t hold back anymore. Don’t worry, I won’t cover you with my scent. Otherwise, what would we do if someone smells it?”

“I-It’s not like I don’t want to… But what if the beta suddenly comes back? What would we do if we’re heard…” said the shorty, sounding very embarrassed.

“He’s still running laps… and would probably be at it for a long time. I really can’t take it anymore, darling.”

Before long, a thump and the rustling of sheets could be heard from inside the room. I5COcz

Then a soft moan, which seemed to be from the shorty, rang out before the tall guy said, “Hush, darling. I’ll be gentle in biting your gland…”

The beta stepped back and covered his nose, a wave of awkwardness washing over him. He retreated to the living room and exited their dorm, careful not to make a sound. He didn’t even touch the food, which was already getting cold.

The beta sluggishly wandered to the drill grounds before sitting on the grassy land, feeling the wind blow past his face. Other than him, there was not a soul in sight.

It turned out that the tall guy was an alpha and the shorty was an omega. Haha, his dull self didn’t suspect at all. oqlZDO

The beta didn’t know why they pretended to be betas nor why they came to the academy with the identity of betas… But from this perspective, didn’t that mean betas still have some use?

But he couldn’t laugh.

The beta buried his face in his knees. 1aCzSH

His classmates treated him very well, and he had also made friends during his stay here. But how could they fully understand him?

Betas were just ordinary. What did betas have to do break through the ceiling that is “talent” and reach the passing line? Betas could work themselves to the bone, and yet the result of their efforts still couldn’t surpass that of the casual efforts of other people.

By the time the beta returned to the dormitory, it was already past midnight.

He took the cold food and brought it into his room. When he lifted his head, his eyes quickly landed on the marshal’s military cap on the table, which he wiped on a daily basis.

“Persevere. Whenever you feel hopeless, grit your teeth and persevere. Succeed, or die without regrets.”

Tears suddenly fell into the bowl, as the beta gobbled up his food.

The next day, the beta still finished last.

The third day was the same.

The fourth day, the fifth day… the tenth day… 2fK7MY

When the beta finally finished his laps at the same time as the slowest alpha, a whole year had passed. 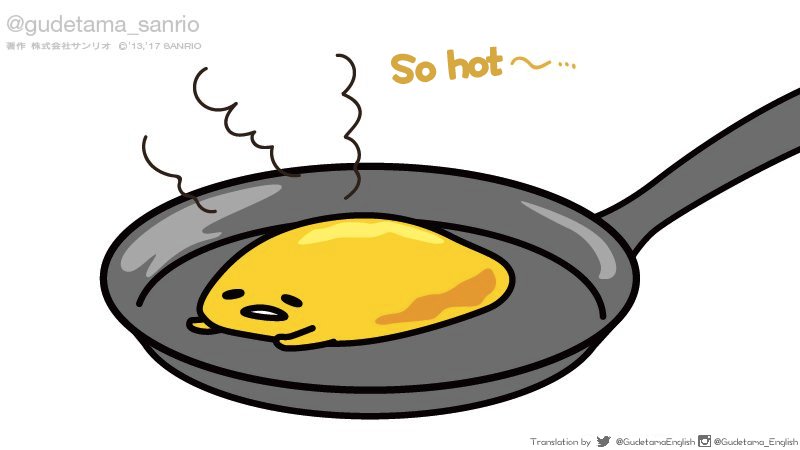 The sound of someone shoving someone else down